About Us » Sr. Thea Bowman

"I think the difference between me and some other people is that I'm content to do my little bit. Sometimes people think they have to do big things in order to make change. But, if each one of us would light a candle we'd have a tremendous light." Sr. Thea Bowman shared these words in her 1987 interview with Mike Wallace of CBS’s 60 Minutes.

Sr. Thea Bowman was born December 29, 1937, in Yazoo City, Mississippi. Her parents, Dr. Theon (a physician) and Mary Esther (a teacher), understood the necessity for Thea to obtain a quality education. After prayerful consideration, Thea was enrolled in Holy Child Jesus Catholic School, in Canton, Mississippi.

In 1965, Sr. Thea received a B.A. in English, Speech and Drama from Viterbo College in La Crosse, Wisconsin. In 1969, she received an M.A. in English and in 1972, a Ph.D. in English Language, Literature, and Linguistics; both degrees from The Catholic University of America in Washington, D.C.  The granddaughter of a slave, Sr. Thea Bowman is the first African-American woman to receive a Doctorate in Theology from Boston College.

Sr. Thea’s zealous spirit helped all those around her to grow in an awareness of their individual gifts and an appreciation of African American’s rich cultural heritage. Her career included teaching at Blessed Sacrament School in La Crosse, Wisconsin, Holy Child Jesus High School in Canton, Mississippi, the Catholic University of America in Washington, D.C., and Viterbo College in La Crosse, Wisconsin. She was instrumental in establishing the Institute of Black Catholic Studies at Xavier University in New Orleans, Louisiana.

After 16 years of teaching, the Bishop of Jackson, MS asked her to serve as a Consultant for Intercultural Awareness for the Diocese of Jackson, Mississippi. In this capacity, Sr. Thea gave lively presentations filled with wonderful storytelling, Gospel preaching, soulful singing and heartfelt prayer- all directed at honoring God and breaking down racial and cultural barriers.

Sr. Thea lived a life full of joy, faith, peace and praise to God until her death on March 30, 1990. Funeral services were held at Holy Child Jesus in Canton, MS, and St. Mary’s Catholic Church in Jackson, MS.

As she often said, “If anybody asks you who I am, just tell them I’m a child of God.” 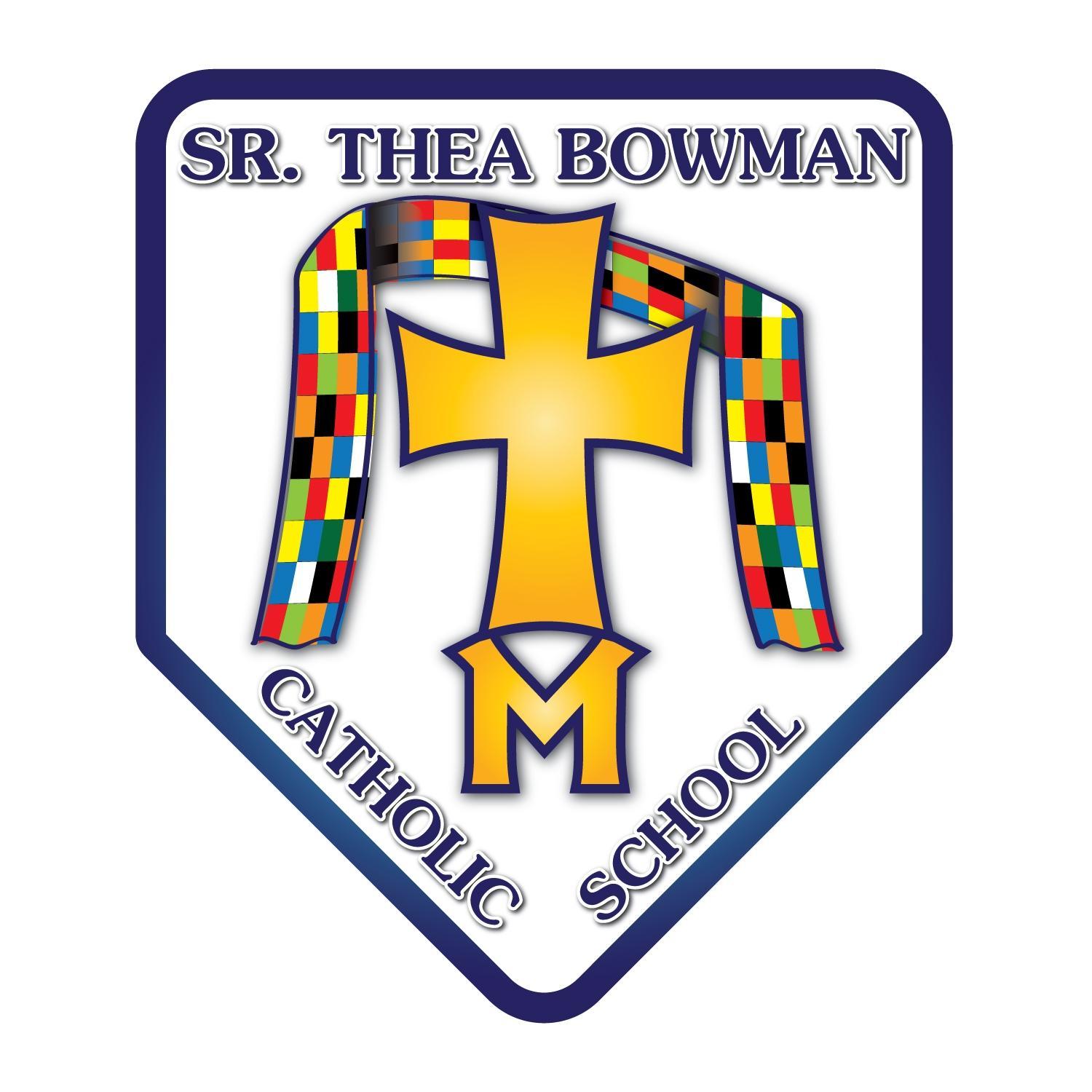